Vegan Cinnamon Rolls. Cinnamon buns with cream cheese frosting and sparkling; It’s perfect for special occasions or relaxed weekend mornings. There are some steps, but do not panic! I promise you that as long as you read everything before you start, everything will be fine. Although this recipe requires a total of about 2 hours and 45 minutes, only 30 to 40 minutes are active. The rest is restful and cooked, in which I encourage you to lift your feet and relax! Take a look at my tips below to find out how to do them the night before. 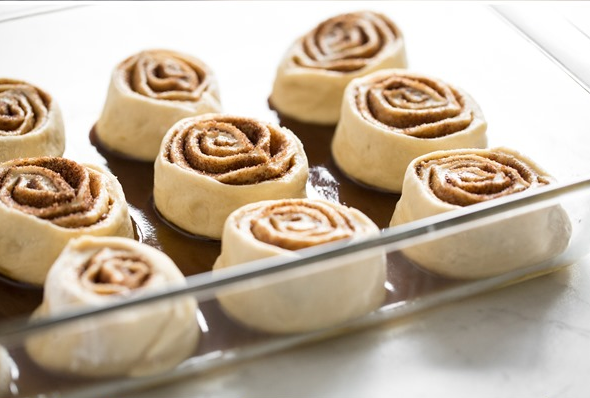 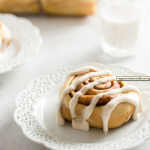 Want cinnamon rolls prepped for breakfast the next day? Simply follow the recipe until you complete the second rise. Place the wrapped dish in the fridge overnight. In the morning, remove the dish from the fridge and let the rolls sit in the oven with the light on for about 20 minutes. After that, remove the dish from the oven and preheat the oven to 350°F (180°C). Remove the plastic wrap, and bake as directed. They can be prepped up to 18 hours in advance. Just be sure to cover the dish tightly with plastic wrap while in the fridge.

Interior Design Ideas to Give Your Home and...

Top 25 Lemon Recipes of All Time

Our 25 Most Popular Vegan Thanksgiving Recipes Ever